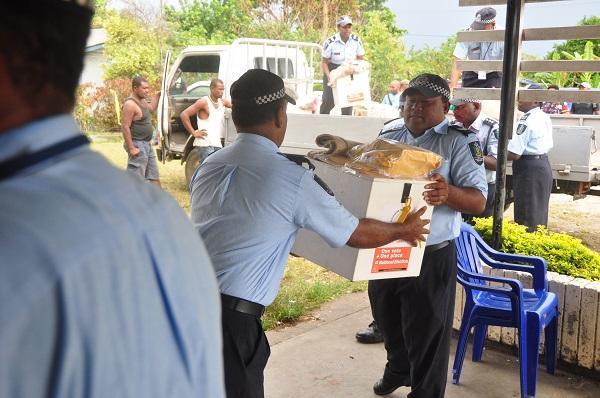 A by-election is an election which is organised to fill a vacancy at the National Parliament.

The vacancy might arise as a result of expulsion, resignation, or death of a member in between general elections or as a result of a duly nominated candidate dying before election. The law requires the Governor General to issue a Proclamation calling for by-election after he is notified of the vacancy by the Solomon Islands Electoral Commission.